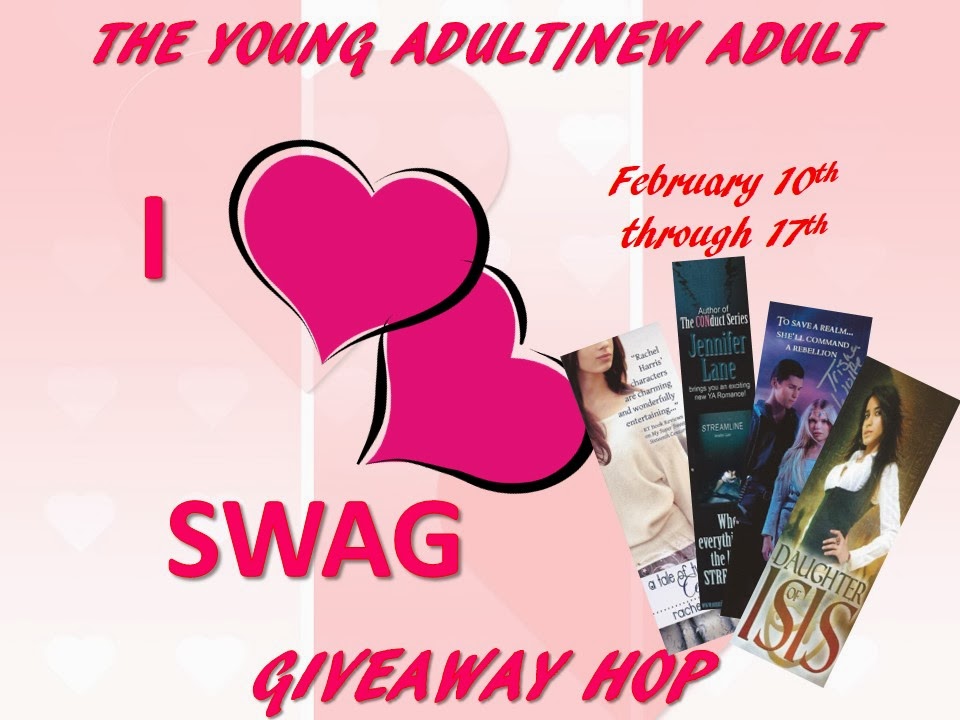 Hi everyone! Today's post is in honor of the YA/NA I Heart Swag Giveaway Blog Hop hosted by Ketch's Book Nook. Scroll down to see the list of the other wonderful authors participating in this blog hop, plus enter to win some PODIUM FINISH swag! The raffle will run from Feb. 10-17. Also, in celebration of the Olympics, PODIUM FINISH is on sale for 99 cents on Kindle! 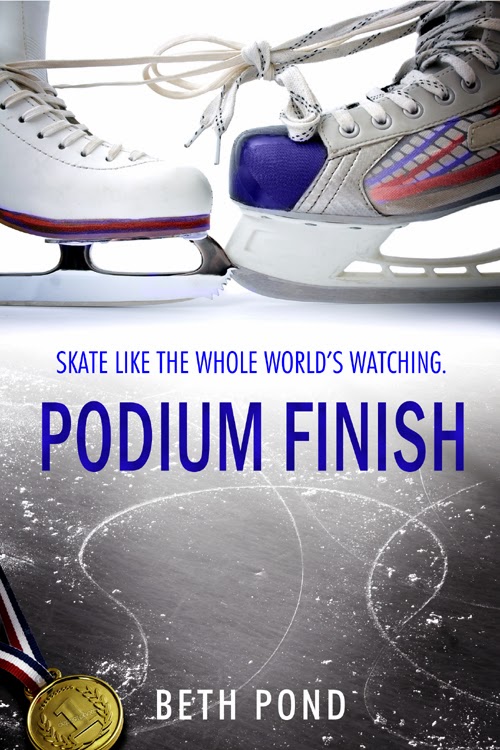 With six months until the Olympic Games, seventeen-year-old Harper's life is pretty much perfect. She's fighting for the starting spot on Team USA Women's Hockey, and for the first time ever, she has a crush on a guy who likes her back. She feels like the luckiest girl in the world, until she runs a risky play at practice and breaks her knee, thereby sentencing herself to six weeks in a cast and possibly ending her Olympic dream before it even starts.

For seventeen-year-old Alex, being anything less than the best is unacceptable. That's why, after a miserable debut season at the senior level, the former junior national singles champion switches to ice dance. Her skating partner, Ace, is an "all skating all the time" type of guy, which would be fine, if he'd stop keeping secrets about the real reason he and his former partner broke up. Now is not the time for second thoughts, but how can Alex skate her best if she can’t trust her partner…or herself?

As the pressure to make the Olympic team builds, the girls must rely on each other, because if there’s one thing they both know, it's that the only thing harder than skating to the top is staying there. 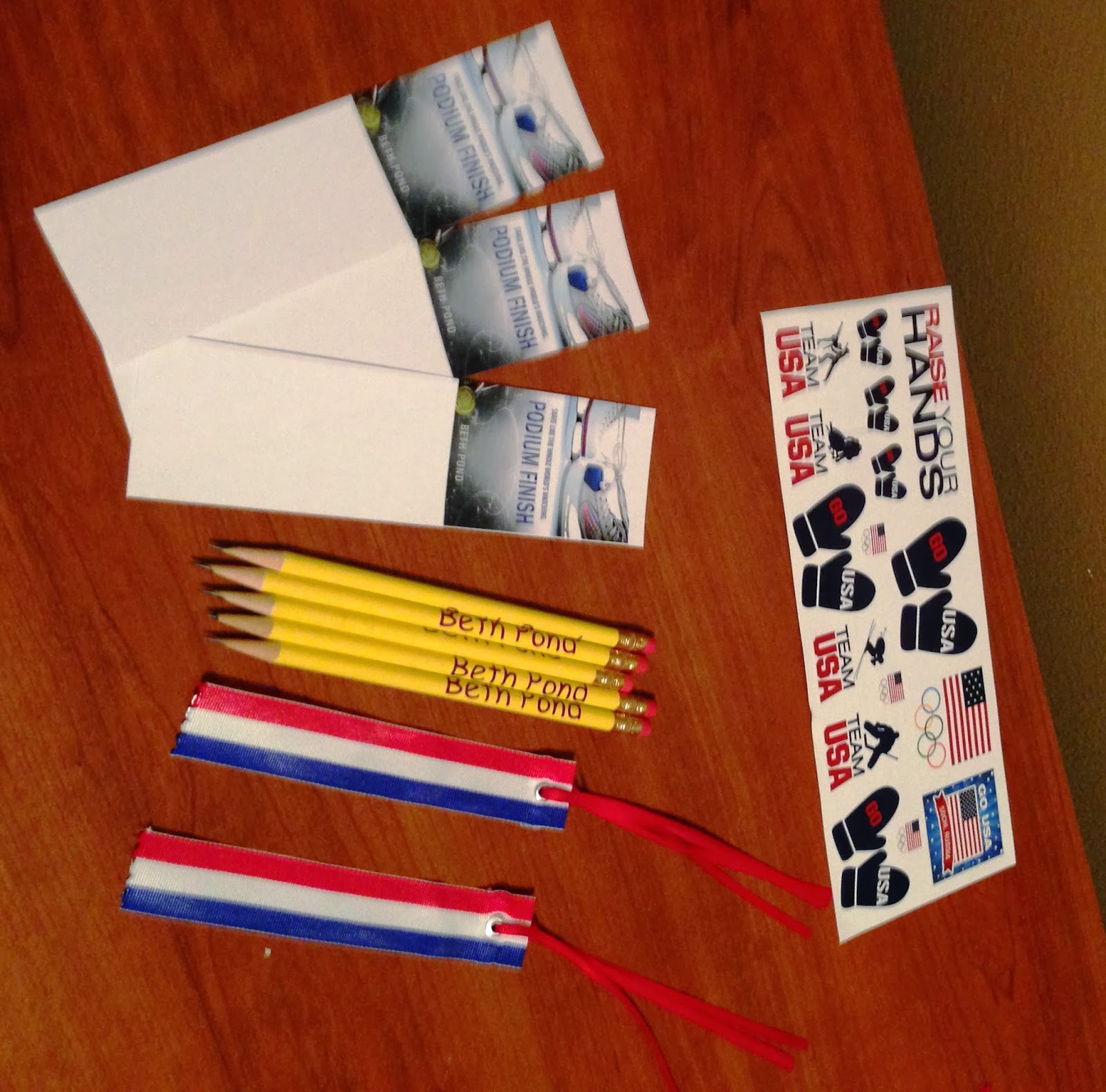 
Prizes 3 and 4: An e-book copy of Podium Finish (delivered to winner through Amazon give as gift option)

Thanks to all who entered!